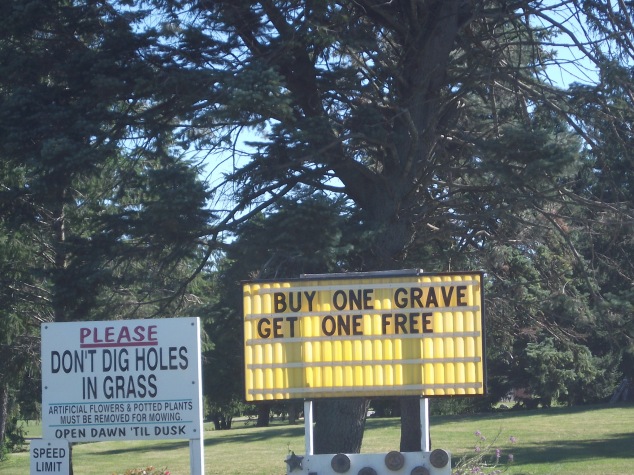 I am not one of those people who cultivates emotional involvement with people easily.   This is why I generally save my emotional angst for this blog rather than to live out the drama on the big screen.  I have no problem with casual conversation- I can talk cars or crack off color jokes all day long with just about anyone willing to listen to me ramble at the mouth, but as far as having true friends and confidants I have to wonder sometimes.  I believe I’ve only really had two true friends I could confide anything to, apart from God Himself, and I’ve not talked to either of them in years.  God, I try to talk with daily (and I can certainly attest to the power and the merit of prayer) but sometimes I miss the spontaneity and feedback one can only get when talking to another live body.  Ironically one of the above human friends claims to be an atheist and I’m still trying to wrap my mind around talking with God and then confiding to a person who claims God doesn’t exist.   Strange indeed.

This being said perhaps I am actually getting lonely- me, the quintessential loner introverted freakazoid- who generally craves solitude like a junkie craves a fix, might actually be craving a little meaningful human contact for a change.  I would so love an evening of intelligent conversation, perhaps a drink or two, and who knows, maybe even a roll in the hay.

The sad irony is that it has literally been years since I’ve experienced any of the above with the exception of the drink or two- I decided to throw caution to the wind for a change and drink the last of the Sutterhome that’s been in the fridge since New Year’s.

Intelligent conversation (face to face with a live human)- I think the last one I had was maybe 1998?   I don’t even want to try to figure out the last time I actually had conjugal relations although I do know I have “done the nasty” a few times after my son (aged 19) was born- late 1990’s or maybe early 2000’s?  I think Clinton was still President at the time.

Jerry can’t help the fact that he has ED as well as a whole trainload of psychological baggage that would negate any chance of us having any kind of sex life again  (as if we ever did, even when his johnson actually worked.)  I married him and in my mind that means I have to stay chaste no matter how much I don’t like it.  Sex once in awhile would make the dearth of meaningful conversation a bit easier to take, but as it stands, I have a 53 year old toddler to babysit and clean up after most of the time. I blame his dysfunctional family as well as his inability to overcome a lifetime of dependency and alcoholism for a lot of that.  I also blame my misplaced sense of pity and naive desire to be needed.   Hindsight is 20/20 although I believe there is a purpose in such a difficult placement.  I just wish that every once in awhile I could talk with someone on my own level and occasionally get some action.

I do obviously have a moral dilemma.  I want to remain chaste for a number of reasons.  I want to live as God would have me live, which means I shouldn’t be ruminating on how much I would like some paradise by the dashboard lights, especially with someone I’m not married to. I don’t want any communicable diseases. I don’t want to live with the guilt of cheating, and I really don’t want at my age to try to forge any kind of emotional connection with anyone new.  I don’t even maintain the very few I have very well.   I’m not one of those people who gets into the concept of  “friends with benefits” either.  I don’t just land in bed with any random dude.

The only one I would even seriously want a physical relationship with is not available to me for a number of reasons. If I were him I wouldn’t want to even speak to me because for years I’ve been ambivalent and elusive and downright defensive.  Even if he did want to talk to me a big part of me would want more than conversation but then the rational side of me (the side that usually wins) wouldn’t- all the old demons and guilt would be right back there to haunt me.  The very friend I wish more than anything I could talk to, I am scared to death to get in touch with.  I am terrified to meet up with him in person because I know full where it would lead.   Sin, disappointment and all sorts of chaos for a few stolen moments.  Lord, help me.

I can’t justify any of that.  I can’t make excuses.  God willing I have to take the high road and not use my loneliness as a springboard to jump into trouble.

I just wish that the objects in the rear view weren’t so vivid and that memory wasn’t so compelling.