Thankfully I’ve never really been a technophobe.  Unlike my “better half,” who just about had fits of apoplexy trying to operate a touch screen phone, I would rather embrace the technology, especially when said technology is something that will make my life easier.

For being cougar-aged I think I do pretty good with texting, Facebook, e-mail, Twitter, etc. and I try not to let the gadgets intimidate me.  The MP3 player, for instance, is one of my favorite innovations, because it has freed me from both testy cassette tapes and CDs that skip at the slightest vibration.  I can also put my entire music collection in a tiny box that is just a wee bit larger than a credit card, which is convenient too.  Granted, most of my music collection was originally released long before both CDs and MP3s, but it’s pretty much all been converted to digital format, so I don’t have to worry about being right in the middle of “Bohemian Rhapsody” or “Dixie Highway” only to have the damned tape break.  This is a many splendored and beautiful thing.

However, just because something is new doesn’t mean that it’s essential or even desirable.  Some good examples of innovation gone horribly wrong include: 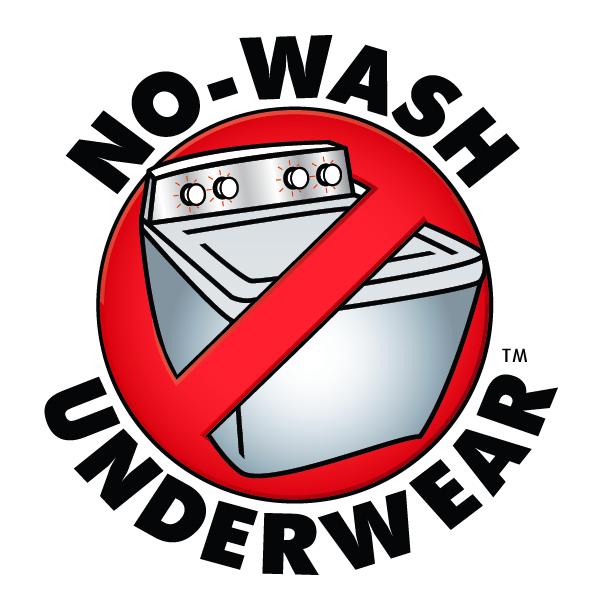 I bet those would smell really good after a few days.

The “As Seen on TV” crap is always good for a laugh, but as far as practical application goes, I really can’t see it here:

I wonder what this stuff does if you get caught in a rain storm?  Or if you want to go to the pool?  I bet it would be cheaper to just buy a can of Rust-o-leum in the appropriate shade and spray away.  Or maybe try some of that fake fur that Grandma used for those horrible doll faced Kleenex boxes – the same stuff I covered the dash of my ’77 Rabbit with.  I’m sure there’s some waterproof double-faced tape that would hold it on.

One of the more endearing devices I acquired for my amusement actually dates back to the late 1940’s.  Consulting the Magic 8 Ball always ensures a good laugh even though it is about 50% accurate on a good day.  That makes it about as reliable as a Central Ohio extended weather forecast.

Let’s have a bit of fun with the 8 Ball today, shall we?

“Will I ever be able to go more than a day or two without removing superfluous hair from some area of my sorry old body?”

Is this damned thing broke?

Well, I might as well ask while this thing is giving me answers on the far side of credibility.

“Will I be going on a lovely, long Caribbean Cougar Cruise this fall?”

“Better not tell you now.”

That’s probably the best answer this thing’s had in a long time.

I have to admit I have been rather bummed out lately.  I feel as if I have failed at so many things I really wanted to be good at.  Right now I particularly feel like a bad mother.   Maybe I overindulged him.  Maybe I shouldn’t have gotten so pissed off when he was 12 and I got a bill from the cable company for about $300 worth of hard core porn pay-per-view.  That’s one of the things that has to suck about being an only child (although when I was a child I would have been delighted if somehow my sisters would have gotten shipped off to Africa or Siberia or pretty much anywhere way far away from me where they couldn’t kick my ass, and guys couldn’t ask me for my phone number so they could call them.)  With an only child, everyone knows exactly who to blame for everything messed up or bizarre- from the unflushed, toilet paper-less mountain of feces in the toilet to the BB holes in the walls and ceilings.  Even though he denied it, I knew he was the purveyor of the pay-per-view porn, and it was so easy to prove.  It didn’t take Sherlock Holmes to figure this out:

1. Jerry is lucky to figure out how to use the remote to turn on the TV and change channels.  Anything beyond that, including operating the “guide” function, is quite over his head.

2.  While I can navigate the cable menus with the remote with relative ease, I am not awake from 11PM-2AM, which is when said skin flicks were viewed, and I really have no use for flicks with titles like, “Hot Cheerleaders in Heat” or “Thunder Twats.”  If I were to be the video voyeur, there would have to be a lot more sausage in the titles for them to interest me.

Soooo, the only person in the house who understands the technology (how to access pay-per-view with the remote,) and is awake at such an unholy hour to view the ill-gotten smut, and has an interest in plotless girlie action would be???

Process of elimination?  The fact that the dirty viewing was all done on weekend nights when he had buddies staying over clinched the deal.

I still have pay-per-view disabled in my house, just in case by some weird Murphy’s Law-like corollary, Jerry would access it by mistake.    I know Jerry figuring out pay-per-view (or even accessing it by accident, which would be more likely) would be about as likely as 1000 monkeys banging on typewriters coming up with Webster’s Dictionary, but it would be my luck.

I need to find a site where I can virtually punch something.  Something to make me feel better about completely horribly sucking at everything. Online Frogger is good, but a bit frustrating because the aim is NOT to get the frog hit by a truck.

I guess I am just waiting for something else to remind me what a horrible mother I am.  Oh, yeah, I didn’t buy him those $100 pants he wanted when he was in 8th grade, or the big screen TV.  I made him fess up to his Dad when he was five years old and called me a b—h.  I didn’t staple a full body condom on him every time he walked out the door.

Then again I have to remember, the boy is now an adult and perfectly free to screw up all by himself.  Lord knows I screwed up just about everything, and freaking still do.

One thought on “Embrace the Technology, Ask the Magic 8 Ball, and Catharsis by Proxy”