I am never going to be one of those people who runs around spouting sunshine out of my nether aperture.  It just isn’t going to happen unless someone waves a magic wand and I’m suddenly permanently hairless in all the right places, that I’m about 5’9″ with perfect proportions, that I’m independently wealthy and can do what I want, Reagan is alive and well and back in the White House, and that I’m suddenly free from all of my various and sundry health afflictions.

I am a perfectionist, but I’m also a realist. I know that nothing in the above list is ever going to happen to me in this lifetime.  I’m cool with that, but not because I like it.  I’m cool with that because I’m thankful that the sources of my discontent are so trivial.  Of course I am troubled by many other broader issues, but most of them are things for which I’ve done what I could and/or have very little power to change.

There are things that will not change for the better – current popular music, the rate at which my eyebrows go from finely sculptured to Sasquatch-like uni-brow,  the frequency and duration of Jerry’s whining episodes, etc.- no matter how much I wish they would.  The challenge in life is navigating around the Murphy’s Law outcomes and working within the parameters you get.  I may not have gotten the best box of chocolates, but I didn’t get the worst one either.  More importantly, as the esteemed philosopher Mick Jagger once noted, “You can’t always get what you want/ you can try sometimes/ you just might find/ you get what you need.”  Sometimes I really have to wonder about that, especially when what I get arrives packaged appearing as anything but a gift- but those who have everything handed to them without any blood, sweat or tears often have very little appreciation for what they have.

I guess I was supposed to get the box of chocolates with a lot of icky tasting maple and pecan ones in it- the one with the cellophane partially missing and the corners all bashed in, that’s marked down on clearance once the holiday’s over.  Even though someone else got the primo one with all the good dark chocolate and mint creams in it, I still got more than what I deserved.  Some people just get an empty box, or show up after all the clearance boxes have been sold. 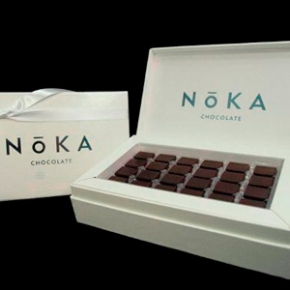 A good friend of mine (who I need to call and have a nice long chat with- yes dammit-) once said that money can’t buy happiness but it does buy the misery you like the best.  I have to wonder how much damage I would end up doing if I had the resources to do exactly what I wanted all the time.  I know I would end up telling a good number of people to f-off and die – and I probably should do that with a few people in my life- but I’d go overboard.  I’d end up alienating everyone who ever had the audacity to piss me off, and that’s just about every human I’ve ever come in contact with.

If I weren’t forced to leave my ivory tower and interact with the unpredictable world I’d never be treated to such spectacles as the Canada goose who likes to hang out in front of the door at work. Right here in the middle of Little Mogadishu!  (Just like Blackhawk Down but with fewer helicopters.)

Of course if the coyotes can  thrive here (the beautiful Central Ohio area is known for its urban coyotes) so can the geese.  From what I see in the article the coyotes are actually eating some of the goose eggs, which most people should consider to be a good thing.  Canada geese are pretty, but they do crap a LOT, and when there are too many of them they can get aggressive too.

Obstacles and adversity and unavoidable unpleasantries force us to deal with the things we’d rather not.  I don’t enjoy waiting and I don’t enjoy crowds, but I’ve met interesting people and had enlightening conversations I would never have had if I had done everything online or on demand.  I could see myself- if I had virtually limitless wealth and therefore power- becoming like Howard Hughes- isolated and trapped in a hell of my own design.  I think everyone has to be forced into doing certain things they find distasteful in order to really enjoy the important things.  I appreciate being able to watch Ren and Stimpy episodes every once in awhile, but I think I’d get bored with them if that’s all I did 24/7.

By the grace of God I’ve managed to steer clear of the criminal justice system for the most part.  I say by the grace of God because I know how evil I have the potential to be.  I believe that anyone can become a killer in the heat of passion, or fall for the wrong scheme, or be in the wrong place at the right time. 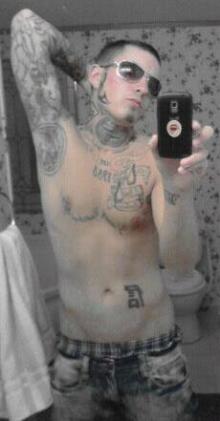 Full body tats are never a good idea- especially when you’re on your way to jail.

I don’t think Cadillac was looking for that kind of endorsement (his neck tat is a Cadillac crest) from a guy who ended up shooting and killing his ex-girlfriend.  I can’t say how he ended up this way but it sort of breaks my heart that someone born in 1988 (I was in college in 1988…) could have already screwed up his life so bad.  I know there’s hope but prison isn’t a nice place, and he’s likely going to be there for awhile.

I am thankful for a number of things, just a sampling are listed here:

That I’m not in prison.  That would definitely suck.  Especially because I’m straight and can’t fight.

For my beautiful dogs and cats.  Even though Fanny is really pissed about wearing her collar, bell and tag, she’ll get over it.  I’ll get a pic of that as soon as she will let me get close enough with the camera again.

For remotely understanding friends and family who have no idea what it’s like to live the way I’m wired- but who put up with my eccentricity anyway.

For going on almost three years of freedom from my 18 year long nightmare with pelvic pain. One thing I will stress about that- I don’t want to see any woman suffer through what I did for all those years.  There is help available if you persist and speak up.  (Here’s where I am another example of What Not to Do.)

For indoor plumbing.  For those who have experienced the unique olfactory joy (not to mention the company of the various insect and arachnid life that take up residence in the outdoor shitter) of an outhouse or outdoor latrine, you get where I’m coming from.   Two weeks of traipsing back and forth from the tent to the latrine in the middle of the night with naught but a flashlight and a roll of TP at Girl Scout Camp were more than enough to convince me that I prefer performing my excretory functions inside, on a flush toilet, with the light on.  Camping means (at the very least) “where’s the RV” to me- and in a perfect world, at least a two star hotel.

For not having to own, be seen in, or pay for the gasoline for this: 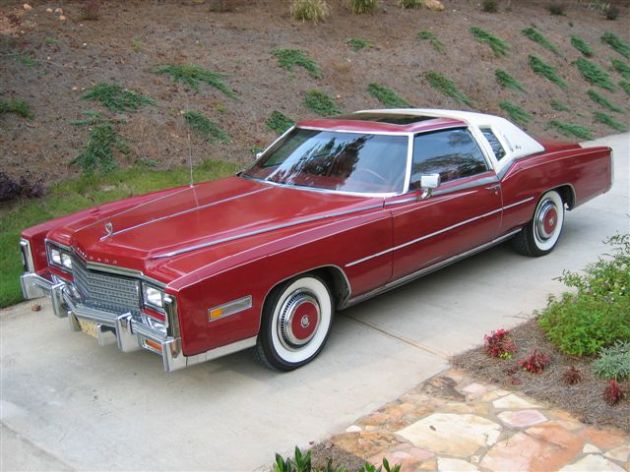