Perhaps I should forgive Jerry his utter lack of appreciation, consideration and/or common human decency.  He was raised by wolves after all. Ten minutes with the in-laws is all it takes to see just how true this is.  This is how Jerry’s mother typically greets him:

“Where you been, asshole? You got my money?”

His mother is actually the most compassionate one of the entire horde.  His dad is a tightwad to a fault and is 100% devoid of warmth or compassion (never trust anyone who hates dogs!)  I do find it funny that he will only go to Taco Bell on Tuesdays because that’s Senior Discount day.  Apparently 89 cents for a taco is just too much without getting that extra 10% discount.  I would rather fix my own tacos at home so I know what’s in them.  Then again I don’t eat out much.

I don’t trust any of his sisters any further than I could throw the largest of the three, who is probably 4’8″ and 220#- since she lost all that weight. (Seriously!)   In some ways I do feel sorry for him and his rather frightening upbringing, even though as the “precious only male child” he was the recipient of many special perks, such as his own room, special meals (his mom thought he was “too skinny”) and new clothes.

I know too many couples who have kept on trying to have kids until they end up with that “precious only male child.”  I work with one guy who pretty much ignores his daughters and dotes incessantly on the bratty son because he thinks the kid is going to be some kind of amazing sports prodigy.  I am far more realistic with my own son. I simply hope that someday he is gainfully employed and self supporting and that he stays out of jail.

My parents gave up on that “precious only male child dream” once I was born.  I don’t blame them.  Three kids are way too many.  One is more than enough, trust me.  I’m sorry for them that they ended up with all daughters.  Hell, if I knew better- even though I got the “precious only male child” on the first try, I’d forgone childbearing altogether and stuck with dogs.  They cost a lot less than kids and don’t get smart mouthed with you. 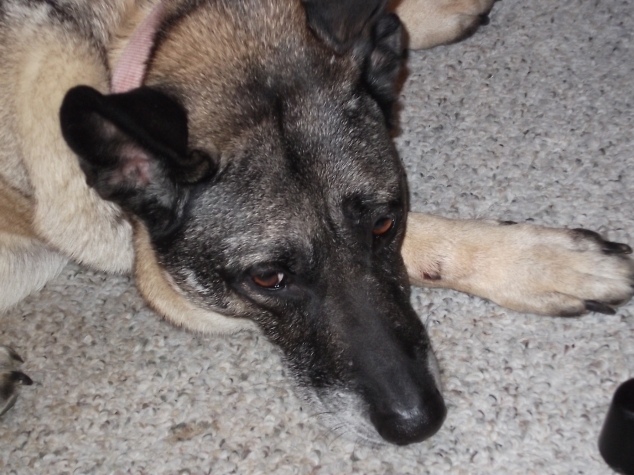 Any time is a good time to insert gratuitous pics of the illustrious, and beautiful, Clara. Belgian Malinois rule. Clara is likely a crossbreed between a Malinois and a German Shepherd, (she is a rescued dog after all) but she has the primary characteristics of a Malinois.  Excellent, intelligent, wonderful dogs.

As far as dysfunctional upbringings go, my parents (as well as my sisters and the kids at school) beat me too.  That was normal in the 60’s and 70’s.  Get over it and move on already.  Try to find the humor in it.  It’s the only way I stay relatively functional and sane.  I don’t expect anyone to feel sorry for me because I was raised in a rather screwed up way.  I do admit Jerry’s family was probably worse than mine (his parents have about a fourth grade education between them, and a good deal of their sorry parenting was due to ignorance) but not that much worse.

How many kids today can say they’ve survived being tossed head first into garbage cans, being chased around a classroom by a crazed pervert as he’s chanting, “titty, titty, titty,” and living through the divers and sadistic tortures of one’s evil siblings? 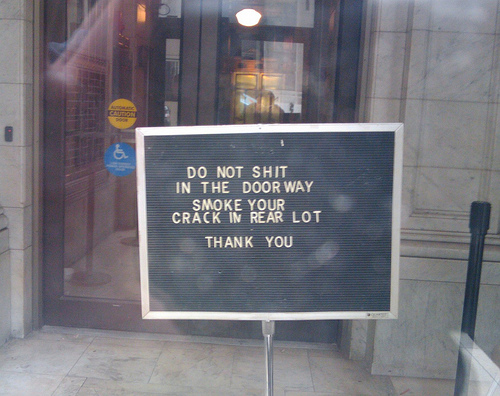 Apparently there are people out there with far worse upbringings than either mine or Jerry’s!