I have to say that I am somewhat amused by the plethora of 2012 doomsday predictions that are scattered all over the Internet, TV and pretty much everywhere else.  The whole bit about the Mayan calendar ending, as if people who were into human sacrifice (by yanking out the victim’s still-beating heart) were some kind of infallible authorities on scientific and/or eschatological issues, seems more than a bit nebulous to me.  I understand that the Mayans had a lot going for them in matters of astrology and astronomy, but even the modern understanding of either of these studies is incomplete and likely not as accurate as we would like to believe.

Of course, this year we are offered the sublime public imperative to get Obama the freak out of the White House before he does even more damage.

I am no fan of Mitt Romney either, but for comparison’s sake I would rather see Sheena elected president if only because she would do a lot less damage than Obama. 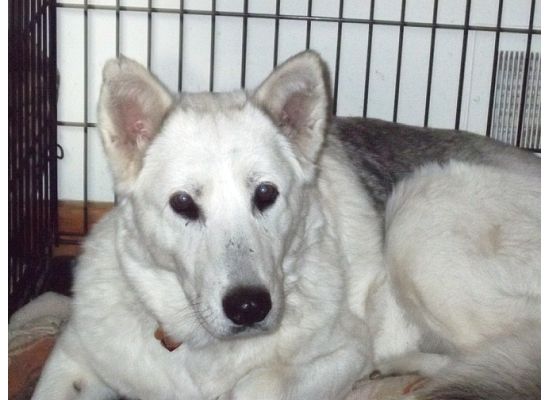 I can see it now: Sheena for President: At least I’m housebroken,and the only ass I lick is my own!  But I don’t think dogs are eligible to run.  Pity.  But they don’t go rambling on about global warming myths, and they don’t make pacts with terrorists either.

As recently as 1975 the scientific community was seriously concerned about another impending ice age- and that was back when the air was dirty and sex was clean.  If pollution was going to cause global warming, then why wasn’t Ohio a tropical paradise back in the 1970’s?   Today’s wisdom is to go from a couple decades’ (if that) worth of weather reports as sufficient evidence to claim “global warming” and blame “apocalyptic climate change” on the use of internal combustion, frequent bathing, and the Western world’s use of toilet paper to wipe our behinds.  OK.  If the use of internal combustion, frequent showers, scrupulous wiping and the inevitable pollution those luxuries supposedly generate is causing global warming, then I would like to know how the same creature comforts that supposedly are making the earth a stygian hell were paving the way for us to die on a frozen planet less than forty years ago.  It seems a bit fishy to me.

What do the tree huggers have to gain?  A world of people who smell like ass and can’t drive?  I can show you a whole room full of them down at the BMV waiting to take their driver’s tests, and it’s not a pleasant experience.

Just because something is synthetic doesn’t necessarily mean it’s bad.  Plastic, spandex (*on hot, buff dudes, I must clarify), computer chips, acrylic nails and McDonald’s cheeseburgers all come to mind as man-made items that are pretty damn handy.  On the other hand “all-natural” doesn’t necessarily mean “good.”  Arsenic is an all natural poison.  Ebola virus is an all natural disease-causing agent too.  So let’s all go snacking on arsenic-and-Ebola and see how those all natural goodies treat us?

I have to look at the end of the world with a pretty pragmatic eye.  No human being is more than a minute electrical charge away from the Dirt Nap.  Death is inevitable, whether it’s all at once with the rest of the world, or all by myself  at some random time when that little electrical switch in my heart decides to stop working.

Like the Serenity Prayer says: Accept the things you can’t change.

Life is a lot easier that way.