My son wasted almost an entire Saturday farting around with upgrading his stinking phone.  I know he does everything on that damned thing, so it’s important to him that it works, but I ended up waiting around for him and his buddy to come back and ended up not being able to get the oil changed on my car.  That sort of pissed me off.  I ask for so little, and get screwed over so much.  Shame on me for allowing it to happen.  I need to get tougher.  I understand dealing with the phone company is a pain in the ass (which is why I tend to just do as much as I can with them online,) but I can only take so much of the negotiatory dance in one day.  I hate bureaucracies.  The cable company is just as bad, because you have to talk to thirty different people who tell you thirty different things before they get you to someone who actually knows something.  Then you have to bitch- obnoxiously- and negotiate rates with them and threaten to have your shit turned off at least once a year to get the good ‘ol boy pricing.  Whatever happened to loyalty discounts and so forth?  Why do I have to demand to talk to the supervisor and spend hours on hold and then hours arguing with someone seven states away (or in some God-forsaken third world hole) to get what I should be getting automatically without having to threaten and bitch about it?

I can deal with the cable company and the phone company a lot easier than dealing with any governmental or healthcare bureaucracy though.  Insurance companies of any sort (but especially health insurance) are the absolute worst to deal with, except for Dell Customer Service, who I will name, simply because I am convinced that everyone who works for Dell Customer Service lives in a ghetto in Mumbai and learned what few English phrases they know from watching Pee Wee’s Playhouse reruns.  Believe me, if he tells you his name is “Tom” or “Robert,” you can bet his given name is something that white Midwestern Americans can’t pronounce.  What amazes me (even more than the abysmal language skills) with these sort of bureaucratic systems is that no one knows anything.  Just what I need when I just bought a computer and I’m getting the Blue Screen of Death.  That actually happened to me once.  I ended up having to uninstall and reinstall Windows- yay!- after about 12 hours straight of farting about with these guys. 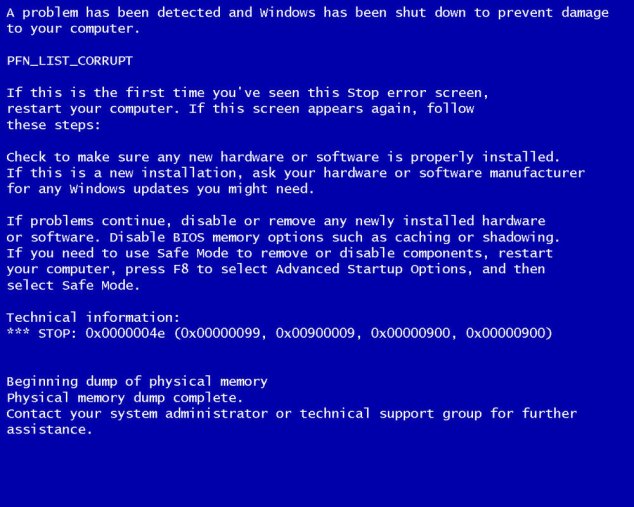 This is actually a screen saver.  It would likely keep others from farting with your computer.

If you don’t know anything, then why in the flying bejezzus are you answering the flipping phone?  The same philosophy applies to anyone who is supposed to be speaking with people whose first language is English.  If you can’t understand me and I can’t understand you, then what the hell is the point of the conversation?  Why in the hell am I repeating my account number, birth date and social security number fifteen dozen times if none of you idiots (providing you can understand enough English to have a clue as to what I’m saying to begin with) is able to find the information you need even when I provide my information so many times and in so many ways it brings me to the point of nausea?

This dog is NOT Sheena.  It has normal canine teeth, which Sheena does not have.  Otherwise this dog is Sheena’s doppelganger. However, I agree, dogs- even those as dim as Sheena- understand the English language better than a good number of redneck men.

My flaming type-A personality can’t take this degree of ineptitude for long, so I avoid these sort of “customer service” options like the plague.  My son is of a different temperment.  He thrives on pulling people’s chains and he takes delight in demanding to talk to supervisors and so forth, but I just don’t have it in me to be that crass.  It doesn’t come naturally for me.

Because my son belongs to a younger and more technically adept generation (and he is a hopeless techno geek anyway) he knows how to work his way through a bureaucracy, especially his cellular provider, who (for their protection,) I will not name.  I am not at all surprised.  He not only had the determination but the patience (which I do NOT possess, because I’d just say screw it and keep the old phone as long as I could at least call out and text on it) to end up more than likely talking with the CEO of the joint before all was said and done and he came back from the cellular store with the particular Android phone he wanted.   I’m still waiting until September for an upgrade. Hopefully I’ll be able to get a phone that doesn’t randomly call people for no apparent reason.  I’d also like to be able to get on Facebook with my phone, which I can’t do anymore, either because I don’t know how to install the software upgrade, or because my phone’s too old.   I should have opted for one of the Android phones the last time.  That way I could at least play Angry Birds if I get bored. 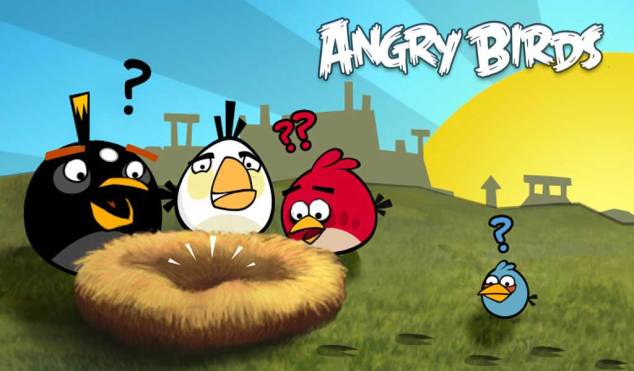 Yes, I am easily amused.

I have commented on the principle of entropy, which comes to us from the science of physics (too bad I can’t get with the math to be really good at understanding physics, but such is.)  Entropy is a high faluting way of putting forth the timeless assertion that as time goes on everything eventually turns to shit.  Ineptitude is one of those conditions that adds to entropy.  If entropy is what’s happening to the hillside that is eroding away into the sea, ineptitude is the torrential rain causing the friction and wear. 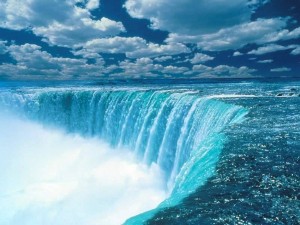 If you want an idea of the volume of ineptitude I experience in the course of a day: Visualize Niagara Falls.

2 thoughts on “Nothing Sucks Like a Bureaucracy, Speak English, and Ineptitude is a Constant”