I’m glad to see that not everyone has bothered to subscribe to the politically correct movement.  I am so tired of the mentality some people have that specifies if that one person has a problem or a special need – or even a booger up his/her ass about something inane, trivial and stupid, that everyone else has to pander to it.  For example (and I hear this one a lot) so and so’s kid requires a special diet.  That sucks, but should all the other kids be subjected to a diabetic/corn-free/gluten-free/peanut-free and guaranteed to be taste-free diet because one kid has a restriction that can easily be accommodated by that kid’s parents sending him/her with his/her own nutritionally correct meals?

I don’t expect anyone to pander to my dietary requirements.  While there is nothing about a diabetic eating strategy that would be harmful to a normal person, that’s not the point.  If you want to eat bacon, or cotton candy, a three patty greasy burger, or a 120 sugar-gram latte, that is 100% your business.  It’s going to stick to your thighs.  I’m not playing food police for anyone.  It’s none of my business.  I’m the odd one out, therefore it is on me to adjust.  When in doubt, I bring my own chow, or better yet, eat meals at home that I prepared for myself so I know exactly what’s in them.  Problem solved. 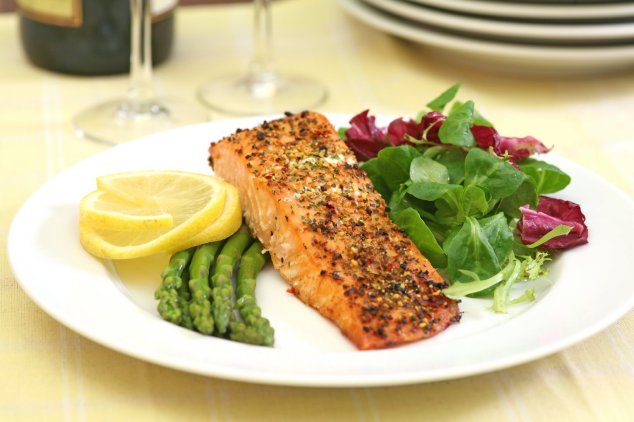 Go ahead and have your burger.  What I eat is my business, what you eat is yours.  How simple is that?

Unfortunately there are too many self-righteous weenies out there who believe that if one person gets their undies in a bunch over something, the other 99% who have no problem with their issue have to suffer.  A good example of that is the whole hoo-hah over sexual harassment.  I grew up in the automotive business.  I supervised technicians.  I’ve been called everything but a fine upstanding white woman.  So what? I’ve told more than one techie to kiss my ass or given one the finger and instructed him to “sit and spin.”   Crass jokes are normal in the culture that surrounds automotive.  It reduces the stress and shows everyone that you’re human too.  I like an off-color joke as well as anyone else (probably more.)   Just don’t touch me, and you will live.

Maybe those who think it’s “inappropriate” to joke and have fun are the kinds of people who should automatically receive the male enhancement e-mails.  We can start with this guy:

But, Mr. Bloomberg, what about clearing out the gene pool?  What about actions having consequences?  Can we protect everyone from their own poor decisions?

I’ve noted the wussification of our culture (especially men) and I really can’t stand it.  Now there’s a middle school with an “all inclusive” honors banquet.  So you get a reward for getting straight D’s and eating dead bugs off the windowsills now? What about the kids who actually take some pride in themselves and actually do what it takes to maintain a 3.5 average or higher?

I’m not saying this because I was an honor student.  I was.  I freely admit I didn’t have to do much else beyond showing up and actually turning in homework in every class I took with the exceptions of freaking algebra and geometry.  (I actually did have to study that shit.)

I’m saying this because in today’s dumbed down schools, if you’re not getting at least a 3.5 (non-weighted) average, you have the intellectual ability of paste, and you don’t deserve an award.

Giving everyone a “special” reward for simply sucking up valuable oxygen is a disincentive for those who actually do study hard and take pride in their academic achievements.  And quite frankly, it’s high time parents, schools and society stop worrying about what failure might do to little Johnny or Julie’s fragile little self-esteem.  Kids need to learn what to do when they fail: work harder.  I know it sounds like a foreign concept, but it’s an idea whose time has come.

And we wonder why unemployment is so high among the young?