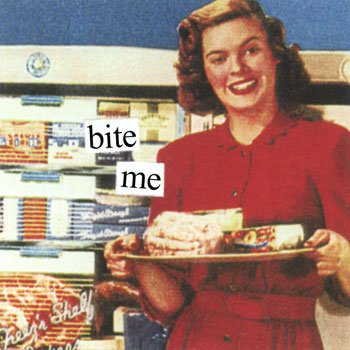 I haven’t been here in awhile.  I have posted on my other sites that are mostly on things theological but as far as my personal life and the transitions I’m going through, I haven’t commented much.  It’s been a lot to process, and continues to be a lot to process, so I really haven’t put the words together yet.

My silence might sound strange given the rather cynical nature of my commentary here, and also a bit critical because there really is no compartment of life called a “spiritual life.” Spirituality is everywhere- from the sacred to the profane and everywhere between, so why can I write about spiritual things but not so much on others?  I am well aware that while by the grace of God I may be a saint, but I am most certainly still a sinner too.   Given that, I realize that what I write here may or may not be spiritually edifying to others even though it may be a.) funny and b.) cathartic for me.  Perhaps I have needed a bit less catharsis than usual, which is probably not a bad thing.

As far as living in my grandmother’s old house, I have never felt more at home.  Possibly it’s because I can (within budget and reason) do whatever I want with décor as well as with my time and- this is key- who I spend my time with.  I am almost afraid to even mention that someone has found me (because trust me, I was NOT looking) and suffice to say life is different.  Interesting.  Purposeful.  Alive.

I never bought into the princess stories as a child.  I knew I wasn’t the princess.  I was the leftover, the consolation prize, the last choice, the one who shovels the shit when the parade is over.  I still don’t buy into fairy tales.  But it is a gift and a welcome comfort to have someone in my life now who doesn’t see me as a whipping post, or as a built in maid, or as interactive furniture.  It is a welcome change to be a part of at least a symbiotic relationship, but dare I admit- it is much more than that.

Of course being one of those once bitten, twice shy people I am moving with caution.  I don’t need a man.  I certainly do not need to be a substitute mommy for anyone.  I’ve never been in this position before and I’m 48 years old- where I want to be with someone simply because it feels good and right when we’re together.  And that’s all I want to say publicly for now.

As to the macabre business of dealing with dead people’s stuff, that’s not so pleasant.  Just a couple of weeks ago I finally boxed up the rest of Jerry’s old stuff- clothes and various kitsch- and gave it to the Salvation Army.  I kept the tools and a few momento type things, but not much.

I wanted to make the spare room nice for my granddaughter when she spends the night, so she can have her own special place. There is no sense in keeping old crap around that’s not being used and taking up space when someone in need might get some use out of it.

I am still going through the shit of getting his truck title and bank accounts released to me through the court.  Not that any of that stuff is horribly valuable, but I have been pursuing it since October.  I don’t know if it’s the lawyer’s office that is pokey as hell or the court itself.  Probably both.

I don’t know how common it is when someone who survives a person who was terminally ill actually feels more relieved than grieved when his or her spouse dies.  Maybe it’s normal in some circumstances.  He’s been dead since October and I really can’t say I’ve ever been the classic grieving widow.  Granted, our marriage was never a terribly happy one, to put it mildly. It was pretty much defined by Jerry’s alcoholism and gambling, and then the pulmonary fibrosis.  Maybe that’s why the primary emotion I’ve been feeling is relief, as if a huge weight has been lifted off of me.  That’s not to say I am completely heartless.  There are things I miss about him, but on the whole I have a better life.  I am no longer making a game out of how many times he can call me a bitch between 5 and 6 AM as I’m getting ready for work.  I certainly do not miss that. Should I feel like a total shit because I am no longer being bitched at and browbeaten every time I turn around?  At least I am being honest, and that should count for something.

I am not sure exactly what my life is going to look like moving forward.  I know my boundaries a lot better.  I know I enjoy quiet, a simple existence, a tidy home, autonomy and my dogs. 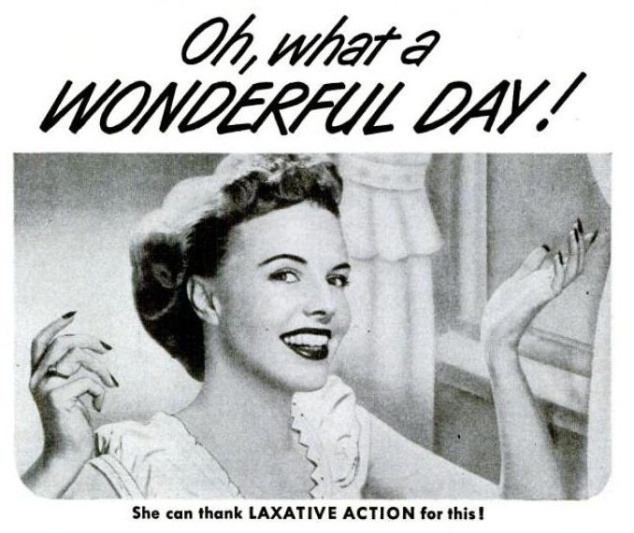