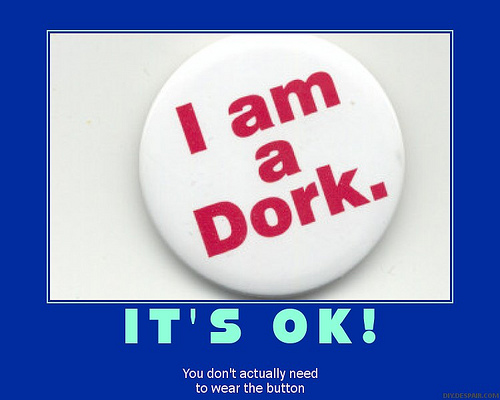 Usually when passers-by give me feedback on the political commentary I display on my car, it is overwhelmingly positive.  In Delaware County especially I get a lot of friendly waves and thumbs-ups for my conservative viewpoint.  For anyone who hasn’t figured it out yet, politically I am slightly to the right of Reagan, and for good reason.  Today however, I got cussed out and flipped off, for the first time that any such dissenter has gotten my attention long enough for me to actually see the one-fingered salute.  Who knows, she may have put the African voodoo curse on me or something too the way she was screaming and cussing.  I couldn’t hear her over the stereo which is probably just as well.  I’ve been called everything other than a fine upstanding white woman before and one more time isn’t going to make much difference.  She was probably about my Mom’s age and should have shown her disagreement with me in a more civilized way, but when you fail to have a valid argument why not resort to name-calling and bird flipping?  I’m actually surprised, as often as I drive down Morse Rd.  and in other conservative-unfriendly areas that it doesn’t happen more often.  It makes me so sad that so many people have been deceived and taken in by Obama and his false hope and mindless blather.  Then again, regarding my political commentary, one would have to be able to read and comprehend the English language in order to protest it in the first place.  Maybe the prevalence of illiteracy, apathy and the proliferation of the  entitlement mentality explains it, which is a far deeper ailment than the Naked Emperor and his manipulating minions.  It’s a depressing thought.

If all goes well Bob is supposed to come home today which is really a surprise to me.  In the space of two or three days he has made remarkable improvement, which we all hope is a welcome reprieve for him.