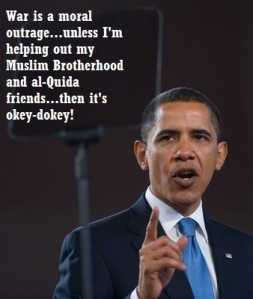 Straight from the mouth of our “less than optimal” illegitimate president.

Jim Carrey starred in a movie a number of years ago called Liar, Liar in which his character’s (who was a habitual liar) son’s birthday wish was that he couldn’t lie for 24 hours.  I think it would be hilarious if something to that effect happened to Obama- if he had to tell the truth out loud, without a teleprompter, to the American people, for 24 hours.  If he couldn’t evade questioning, and if he was compelled to blurt out the truth, I can only imagine the tales that would be told.  (After all, truth is generally stranger than fiction.) I can only dream of the wave of vindication that would be enjoyed by thinking people (to borrow from Rush Limbaugh,) all across the fruited plain.

Oh, the sweet sound of the truth setting this country free from the entanglement, ineptitude, and tyranny of the corrupt and debauched Obama regime.

Of course, the Liar, Liar movie is fiction, and Obama is too morally bankrupt and caught up in his own delusions to ever admit to the truth, but envisioning Obama as the Liar, Liar instead of Jim Carrey might be even funnier, and a hell of a lot more gratifying to those of us who have seen through his deception from the beginning.

Knowing how many states are in the United States is a good start.

Anyway, I can really get fired up and distracted on any discussion of politics, and anyone who knows me on any level has probably already figured out how much I loathe Obama.  It would be different if he hadn’t cheated to get where he is.  It would be different if he didn’t make such a concerted effort to do exactly the wrong thing- all the time, every time.   I do find it a bit pathetic that the only time Obama has ever shown any inkling of being the least bit hawkish it is in an effort to help his al-Quida and Muslim Brotherhood friends.  Never mind all the Christians that got killed in that Egyptian mess.  Never mind all the Americans who were killed in Benghazi.   Obama’s all about his home boys, and it shows.

Middle Easterners of various factions and stripes have been killing each other for thousands of years.  Since the only thing that’s consistent in the Middle East is (with the exception of maybe Israel) they hate Americans, why not just let them kill each other, because that’s what they want to do anyway, and cut ourselves out as the middleman?

My apologies to Sir Winston Churchill, but yes, Obama’s that bad.  He’s bad enough that he eclipses the dismal failures of the previous Worst President Ever in a grandiose, epic failure tsunami that I never would have believed possible, except for I’m observing it now as I speak.

Jimmy Carter subscribed (and still does) to most of the same bad ideology that Obama espouses, but with an important difference: motive.  I don’t think Jimmy Carter has the same destructive, anti-American, malicious motives as Obama.  Carter’s not in it (intentionally, anyway) to destroy the economy, to race-bait, to manufacture poverty, or to create division.  I think he just has the old-time thickheaded liberal ideology that followed FDR- that whole delusion of “government for the common good” mess.

However, one does not bring about prosperity by spreading the misery out more widely, which is the idiocy of the “old school” liberal argument.  Prosperity is brought about by spreading around the prosperity (i.e. free market economics) as Reagan rightfully observed in the 1950’s and 1960’s.

Obama doesn’t want to bring anyone prosperity, except for him and his cronies.  He is all about the oligarchy- a handful of elites with all the wealth and power, stealing from those who produce the wealth to give to themselves and to others unwilling to work to bring about that wealth. 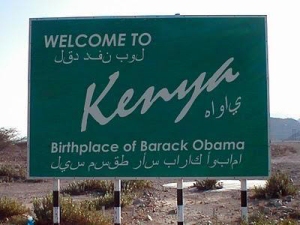 It’s not too late to send him back.

Ashes to ashes, dust to dust, if you’ve been born, then die you must! And if you are a conservative, Obama will be happy to help hurry it along!

I know many American Christians don’t get the whole Ash Wednesday or Lent thing, unless of course they’re Catholic or come from a liturgical tradition (Episcopals, Presbyterians, Lutherans, some Methodists, and the Orthodox observe Lent to some degree.)

A simple explanation of Ash Wednesday is it’s a day to remember our mortality.  Yer Gonna Die!!!- get used to it- is the message.  Sooner or later everyone’s going to end up worm food.  It’s just as guaranteed as Obama making an idiot of himself in the State of the Union address by addressing gun control (something about 70% of Americans fervently oppose) and not saying anything of relevance or substance on the economy or anything else that people who pay taxes actually care about.  Unless of course, it’s about how he wants to raise taxes to pay for more drivel that the taxpayers are already sick as hell of being forced to pay for to begin with. 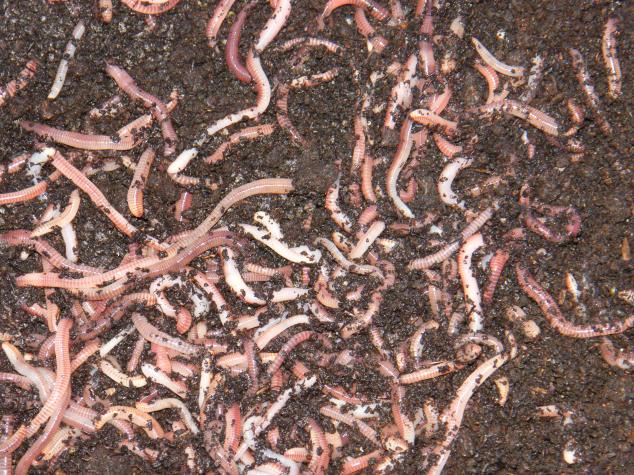 I don’t remember where I saw it or I’d give due credit, but I heard someone refer to Obama’s sickening speech last night as the COMA speech- the Condition of My Agenda.  Unfortunately his agenda- Marxism- is alive and well, no thanks to those in Congress who have no spine and who will not stand up to illegitimate tyrants.  If Congress had a pair, Obama would have been impeached and removed in 2009 for not proving his citizenship, which he still has not done in a satisfactory manner. His wanna-be highness has absolutely no clue as to the “state of the union” – hint #1- it sucks, and hint #2- he has positively no idea what’s going on in the real world.   The main problem is Obama doesn’t care about anything unless it interferes with his vacations and his hob-nobbing with the smarmy likes of Jay-Z and Beyoncé.  Far be it from His (un-)Holiness (I guess since the Pope’s retiring, Obama will just start using that title too) to actually give a fart in a high wind about all those “rednecks who cling to their religion and guns.”  He’s more worried about whether or not non-citizens have the “right” to go to the early voting center to vote multiple times- as long as they are voting early and often for Democrats, of course.

If the election of 2012 was fair and legitimate, I’ll be the first native born American to become the Queen of England.

I’m surprised Ted Nugent wasn’t more incensed by what he heard, as he was in attendance while the Thief in Chief spouted his lies, but I have a feeling Ted is treading lightly. I don’t think Ted could have been shocked at the lack of substance in that speech as it was typical Obama hearts and flowers and faux do gooder tripe with lots of taxpayer-funded “giveaways” and warm fuzzies for Democrats and their lackeys.  That’s the only spiel Obama can do.  However, I agree with Uncle Ted on one thing- the infringement upon Second Amendment rights is not something that the majority of Americans is just going to look the other way at. There are people in this country from whom their guns will have to be pried from their cold, dead fingers, and there are more of those kinds of people than B.O. and his minions can dream to imagine.

If it sounds like I’m angry, I am angry.  I know there isn’t much I can do to change the situation, but silence implies consent.  I do NOT approve and I did NOT concede.   Millions of Americans do NOT approve of this illegitimate squatter in our White House, or of what he’s doing to this country.

Yesterday I was reminded of one of the two absolutes in this world: Taxes, and the Marxists who want to steal from me to give to the chronic welfare class as well as to union lackeys and Obama’s corporate pets. 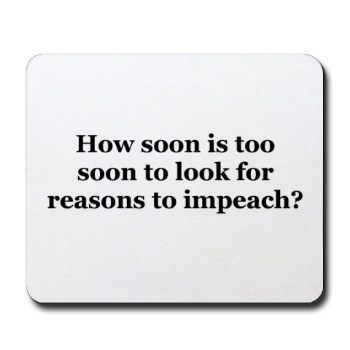 Congress, What the HELL is this guy still doing squatting in OUR White House?

Today I am reminded of the other absolute in this world: Death, and it almost makes me thankful that in the grand scheme of things, my time is short. 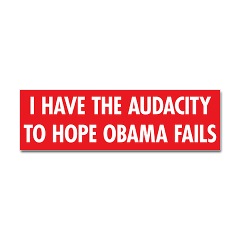 Because we all know how splendidly Marxism worked in the USSR!