Imagine my surprise upon receiving this e-mail:

In a perverse way it is pleasantly refreshing to discover that someone was paying attention to what someone from fly-over country BFE has to say about the abomination that is Islam.  That my obscure, though pithy, observations would arouse the scrutiny and the ire of the Islamic Internet patrol is sort of flattering in a way.  Truth-telling has a way of pissing people off.  I get it.  But it’s still the truth, and still my right and obligation to point it out.

So let’s just pick this attempt at censorship apart with facts. 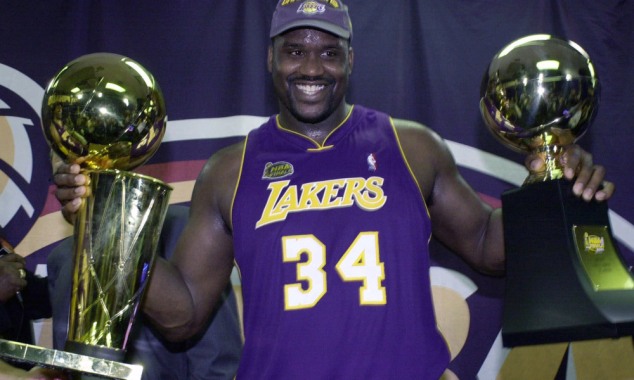 No, I am clearly NOT Shaq.  I like his Icy-Hot commercials though.

It would be nice if verifying truth claims were as simple as observing the clear fact that I am not Shaq, and could not be Shaq even if I claimed to “identify” as Shaq.

I find it most interesting that the “prophet” of Islam advocated spreading that abomination at the end of a sword.  By contrast, the real God-Man, Jesus, taught:

“Beware of false prophets, who come to you in sheep’s clothing but inwardly are ravenous wolves.  You will recognize them by their fruits. Are grapes gathered from thorn bushes, or figs from thistles?  So, every healthy tree bears good fruit, but the diseased tree bears bad fruit. A healthy tree cannot bear bad fruit, nor can a diseased tree bear good fruit.  Every tree that does not bear good fruit is cut down and thrown into the fire. Thus you will recognize them by their fruits.”- Matthew 7:15-20 (ESV)

What are the fruits of Islam?  Death, destruction, slavery and oppression.

I am not saying that the history of Christianity has been spotless.  We have had our share of apostasy, exploitation and abuses committed by those claiming the name of Christ.  Yet true Christianity does not teach conversion at the end of a sword.  True Christianity does teach that faith in the One True God comes by hearing (Romans 10:17)- ironically the very thing that the Islamofascists are trying to prevent- and not by force.

If Islam is so great and true, then why is the sword necessary?