It’s probably a sad commentary on my current mental state that I really miss my dogs today. I’m ashamed to admit it but my heart aches so much more for these guys than for my late husband (hard to say, and sad- but true.)

It’s been almost three years since Jerry died and mostly when I think of him I guilt trip because I really don’t feel sad about it. It’s like I should…but I don’t. It feels like when Mom dragged us to Confession and I knew I should confess all the unforgiveness I held on to for all the shit my sisters and their friends did to me, but I just didn’t feel the remorse. I was going through the motions because I knew I was supposed to.

This condition of knowing- you- should- feel- bad- but- you- really- don’t caused me a lot of theological cognitive dissonance, (i.e. Catholic guilt…) until I realized that it is God who grants the gift of repentance, and it is God alone in Christ who forgives my sins. This is fantastic news, because in and of myself I just can’t do it. I can’t force myself to regret or feel sorry or to forgive. Back to Lutheran theology and Christ Alone. I get the sufficiency of Christ alone, if only because I am so pathetically weak and emotionally and spiritually impaired. Luther’s explanation of the Third Article of the Creed states it pretty clearly:

I believe that I cannot by my own reason or strength believe in Jesus Christ, my Lord, or come to Him; but the Holy Spirit has called me by the Gospel, enlightened me with His gifts, sanctified and kept me in the true faith. – Martin Luther

Most of humanity, quite honestly I can do without, which may not be right, but I freely admit it. Clara and Lilo, I miss them both, and painfully at times. Even though they were dogs. I love the dogs I have now (Brutus and Lucy) and I am incredibly thankful for them, but there are days. Clara, especially, was my heart.

Emotions are just so damned complicated. Then again no dog ever did anything to hurt me, and I can’t say that about any relationship I have ever had with other humans. Especially Jerry or my sisters, because, well because. The wounds are deep and the scars profound. Can I forgive anyone by my own choice? I can only forgive by the grace and intervention of God, and it’s a long, hard process. The old Adam fights that one with a pernicious tenacity. 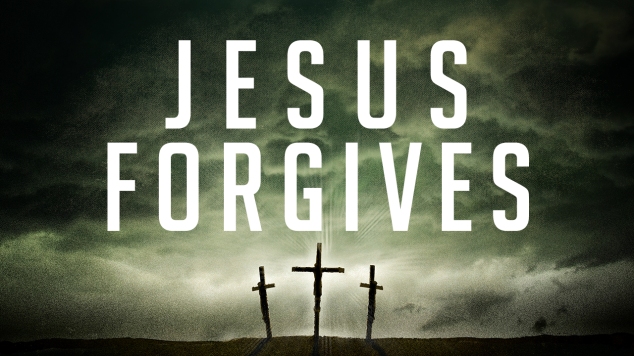 I know part of the human condition is that no one gets out of life alive, but knowing my vulnerabilities and blind spots it is almost impossible for me to be open with anyone because I don’t know what weapon they are going to use against me. I don’t read people well at all. I’m fine with keeping everything on a superficial level but the deep dark secrets? I don’t mind letting others confide in me, but the converse is most certainly not true. I don’t want to rely on anyone because people use me and let me down.

I can’t say I understand what “normal” people think or feel. I’ve never been “normal” or anything close to it. All I know about “normal” is what I can see and script for navigational purposes. I put up a good front, but that’s exactly what it is, a front- a stressful and draining, but necessary, front. 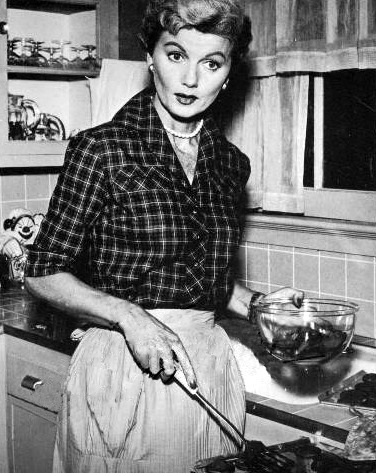 I don’t think I would have done well with the 1950s housewife gig.

I can only see where I have been and I can only navigate through the mechanics of my own wiring, which has got to be skewed. I am sure that a psychologist would have a field day with me at this point in my life. It’s been over 15 years since I’ve seen a counselor (that probably would be a good idea, but I don’t have the scratch to afford it, nor can I take time off work.) There’s been a ton of crazy shit that has gone down in my life since then.

Oh, yes, crazy shit. Living with an alcoholic and the insanity and crazy-making that goes with that for 20+ years does wear one thin. Then he gets a terminal disease on top of that…which makes him even meaner and more irrational, even though at first he does try to do the right things to a degree. Add having to watch your best friend die, then having to dig her grave, (and I am referring to Clara, who was a dog, so don’t get any macabre ideas) then having to move in a fire sale, desperate sort of way, all while my terminally ill, alcoholic husband is screaming and raging as much against me as he is his inevitable death.

It’s hard to write that. Maybe the delayed reaction is kicking in after all. PTSD – the gift that keeps on giving. We can add in all the other right psychological terms too- learned helplessness, chronic anxiety, and our miserable old companion major depression, who is always camping out on the door mat waiting for the slightest opportunity to slip in the door and come in to stay for a good long time. It doesn’t help that anxiety and depression go hand and hand with autism, and there is mental illness galore in my family history. I even took one of those genetic screening tests for shits and grins (as if I didn’t already know my ethnic ancestry…oh yeah, living advertisement for the Most Whitest Anglo Saxon Ever…)

The ethnic info was no surprise. It also showed I carry specific genes that increase one’s chances of being bi-polar, and of suffering from major depression and schizophrenia. That explains Mom’s family…and her to an extent, which is scary as hell because there are days when I seriously doubt my mental stability.

Sometimes I want to scream, cry, sleep, run or stage a twisted combination of all of the preceding. I’m afraid to even mention some of the good things happening in my life (and there are a few, and I thank God for everything with everything I can) because I’m not convinced it’s really real…and I’m afraid I’ll jinx it if it is.

There is something deeply sweet and undeserved about being able to be safe and loved in one’s home, and that is both majestic and terrifying because I have never been in such a place before.

There’s still a LOT of pain- emotional, spiritual and always, physical, and I don’t know where that’s going to go. I think it wants to translate into fear. I don’t want to give in to fear. The panic attacks are thankfully getting less frequent and less severe but they still happen. As for the arthritis flares, medication usually keeps it down to a dull roar, but when the fire is on, it’s on, and not much will touch it.

I spend a lot of time in sacred music and Bible reading these days even though I know that forgiveness and healing are not things I can do- but what God does for me.