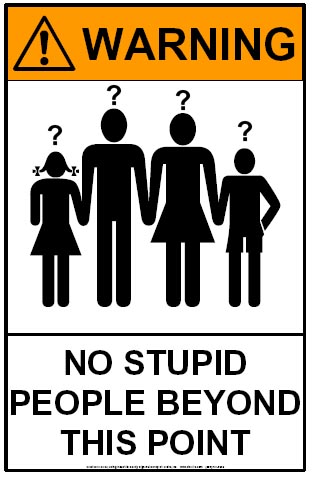 But how do you keep them out?  They’re like zombies- and they’re multiplying.

Every once in awhile I like the Ramones, even though their songs are to music as junk food is to real food- trite, and full of empty calories, but oddly satisfying while they are being consumed.  I don’t think I could sit through hours and hours of “Blitzkrieg Bop” and “I Wanna Be Sedated,” but I like to just zone out and not have to think too much every now and then.  The Ramones are good for that.

My penchant for rock, metal and the occasional grunge or punk fix would make my voice teachers cringe, but the line between classical music and orchestral metal is a very fine one.  Even though I’ve not played bass or fronted a metal band in 20 years, I still find the musician in me analyzing what I’m listening to.  I still have an appreciation for what is technically good and what is more or less musical junk food, for whatever that’s worth.  I hate to say it, but that’s probably why most of my MP3 collection dates back to 1985 and earlier. 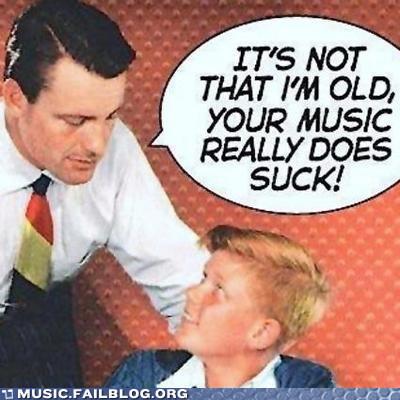 There is some good new music out there today, but it’s not mainstream.  You have to know where to look. The unholy crud that is currently polluting the airwaves and the TV screens generally does suck.  It sucks like sucking has never sucked before.  We have fantastic, amazing, digital technology but we’re recording and distributing total crap on it.  We traded Steve Perry for Katy Perry (really sucky trade there) and I don’t understand why.  I mean in 1981 we had Steve Perry as the greatest singer ever and Ronald Reagan as president.  Today we have Katy Perry and Obama.  Go figure.  The evidence for devolution is right before our eyes (and ears.) Blecch.

I’m just thankful that through the gift of technology I can bring the past up to date in some ways.  I can get good music on MP3s and save good songs to my SD card so I can spare myself from the pollution of the airwaves.

When Jerry and I went on the train ride last week it was cold.  The train was delayed because they had oversold and had to add cars to the train.  A fat old lady took Jerry’s seat while he decided to go out and smoke because we had to wait, even when I told him that it was crowded, therefore, the “move your feet lose your seat” rule would come into play, so we had to find different seats to sit together.  Even so, it was a good time and very interesting.  The train car we rode in until the first stop was built in 1927, the second car we rode on for the rest of the trip was built in the mid 1950s and had two levels.  We sat up top in the second car for a better view. 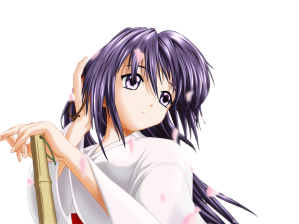 I remember Steve-o’s brief infatuation with animé “sort-of-porn” at the same age.  I knew full well what he was gawking at online, but I figured if I made a big scene over it like my mother did over anything even remotely risqué that it would become an obsession for him.  She was more wigged out about finding rubbers in his personal effects than about finding cigarettes, which struck me odd.   Sex can potentially kill you, but wearing a rubber can help prevent STDs, so he’s mitigating that risk.  Cigarettes are in no way safe.  I was more upset about the smokes.  But Mom’s Catholic, and as far as I know for Catholics, smoking is not considered a sin- you can be a priest and smoke- but sex (unless one is married and having sex for procreational reasons only) is a mortal sin.  Doesn’t that suck? 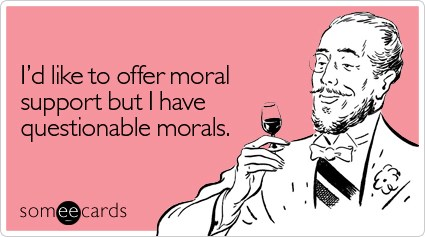 I’m no paragon of moral virtue, so I have absolutely no room to talk.