There is much to be said for regularity.

I don’t know if I should be happy, sad or just pragmatic as usual.  I stopped believing in all the “happily ever after” bullshit when I was about four and first came to the realization that I am not that princess in the pretty cartoon- just an awkward, troll-proportioned, scared-shitless, nearsighted wearer of threadbare hand-me-downs.  I may have upgraded the faςade over the years, but facts are facts.  Cinderella may have had a benefactor, but there was never going to be a “fairy godmother” in my world.  I’m glad I came to the realization that I am not one of the golden people early on.

Take what you can get and be satisfied, because in order to be successful at fishing, one has to have bait.  And I never did. 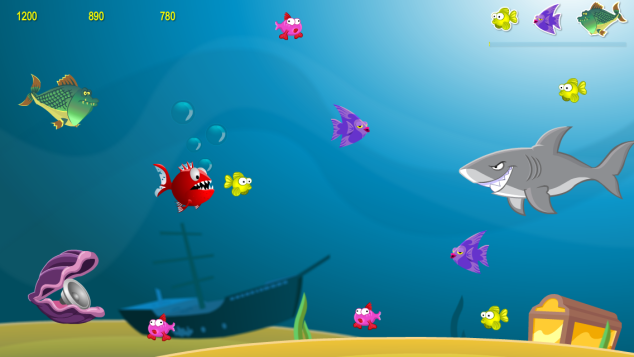 Speaking of what can be trolled up from the depths, I learned why I am loathe to take time off from work even though I have way too many vacation days, and I usually don’t take them.  I took two sanity days- Tuesday and yesterday- and made the mistake of thinking that I might actually get some sleep yesterday.  I should have known that Jerry’s main goal in life is to drink as much beer as he can and to keep me awake whenever possible at all costs.  I don’t know how to react to yet another late night of “let’s get drunk and stupid and loud and play Eminem (barf, gag, retch) full blast until 2 AM.”  Dismay?  Silent pragmatism? Disgust? Anger? Frustration? Futility?  And it strikes me really odd that a 58 year old could get into someone as banal and potty mouthed as Eminem.  Even Steve-o got disillusioned with Eminem rather quickly- and this was when the illustrious Steve-o was about 12. 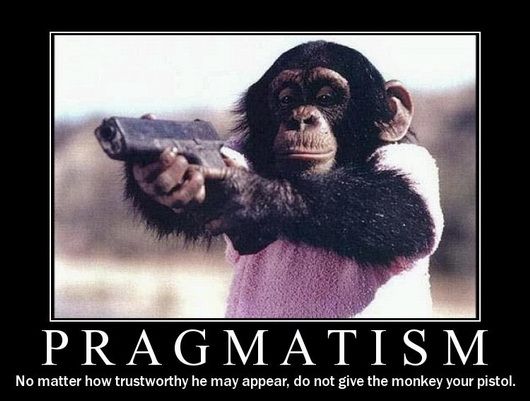 Even when I’m feeling like being banal, the worst I can stomach is the Ramones, or maybe Steel Panther (they’re crude, but in a funny way)- and never in the middle of the night.

Ok, so they’re known for a song called “Gang Bang at the Old Folks Home.”  At least that’s funny.

The rational side of my brain asks me (and often) why in the flying hell I stay married to an impotent, beer-soaked asshole who generally treats me like shit.  The rational side answers back, “because I can’t afford to leave,” which is partially true.  It wouldn’t be true, however, if I weren’t paying for a lot of his stuff such as groceries, scripts, health insurance, etc. and so on. Generally the emotional side doesn’t have much commentary other than to know that the whole business of relationships is pretty much a dead issue for me.  If I had sufficient cash I’d live alone- and probably should.

I shouldn’t even let the emotional side of my brain get in on the discussion, because the only emotion I can bring myself to feel for Jerry anymore is pity.  I know he has rheumatoid arthritis and pulmonary fibrosis and he needs a lot of help just to function.  On one side it would be cruel and possibly even un-Christian to simply abandon him, but on the other, I can really see where I’m chained to dead weight.

Monday (8-10) is our 20th anniversary.  I am not in a celebratory mood.  About the only reaction I’m having to that is that I find it hard to believe I’ve pretty much thrown away 20 years.  But on the plus side…wait…I’m trying to think of a plus side. That should keep me busy for awhile.

I should have spent more time alone.  Weird thing to say, but in my case, probably true.

I can’t change the past but I can try to find ways to amuse myself now so I don’t completely go nuts.