I need something good to happen to me.  I need someone to say or do something nice or barring that, at least for the surrounding assholes to leave me the hell alone.  I’d settle for the second choice.

Then it hits me- I never had any faith in human nature to begin with, so why should other people’s assholery piss me off so much?

Optimism is a lost cause and I don’t need to be taking it up at this point in my life.

The observation that optimism is a lost cause is actually a bit freeing.  I know better than to expect nothing but assholery from other specimens of the human race, so I shouldn’t let it get me down when I become the community shit box for surrounding humanity.   It does wear me out when I am the object of misuse and derision, but the bad behavior of others, and being treated unfairly by others should never surprise me.   It’s the ongoing narrative of my life as far back as I can remember.  Why do I think that’s going to change now? 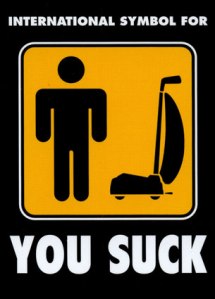 If I suck so bad, then why am I still taking up valuable oxygen?

If I didn’t still have that vestigial old-school Catholic fear of suicide being a mortal sin, and a very real fear of screwing it up and failing to get the job done, I’d seriously consider blowing my head off.

I’m really trying to believe that I have some purpose and value in this life but I’m sick as hell of being the community cat box.    I’m tired of living with a drunken obnoxious old goat with a limp dick who constantly bitches up one side and down the other at me and my shortcomings both real and imagined, but doesn’t lift a finger to help himself.

I’m simply tired of living. It just sucks too much. 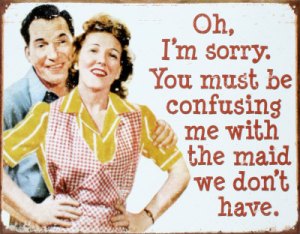 I want to believe that God has a purpose for my life but it’s getting really hard to believe it’s anything good.   I guess someone has to take other people’s shit, because that seems to be the only purpose I serve.  Smile and take it.

I’ve said it before- there are people out there with things to live for.  Why can’t God do an exchange and let them have the time I don’t want?  Why can’t I just go to sleep and not wake up?