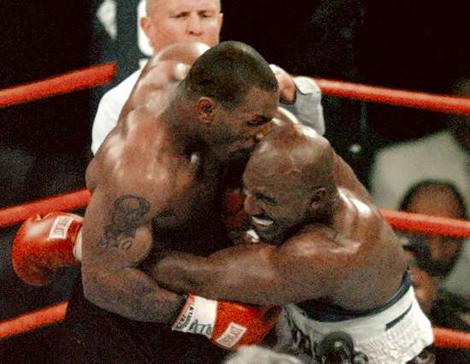 I should have known that Jerry’s co-workers would have absolutely no idea who Vincent Van Gogh was.  He works in a body shop after all.  Since I failed to make any reference to any redneck cultural icons, they didn’t get the joke.  If I had mentioned anything involving NASCAR, other sports, especially football, or country music, then I probably would  have been OK.  One of the guys asked Jerry if I had attempted to do a Mike Tyson on him.  I should have caught that.   Mike Tyson- as a heavy weight boxer, and boxing is a sport- would be much more likely to be in these guys’ frames of reference than a 19th century Impressionist painter would be.  Shame on me for my cultural illiteracy.  If I’m going to attempt to make a joke, I have to remember who my audience is.

I don’t really know a whole lot about boxing, (or about any sport) but it is one of the more interesting sports to watch.  I would never want to engage in boxing, wrestling, hockey or football or any other contact sport, as I had my ass kicked enough times in the first ten years of my life to last anyone a lifetime.  I’ve had my ass kicked enough to know that I don’t want it kicked again unless I have a damned good reason to fight.  Since my fighting skills are pretty much non-existent, I would have to say the only things that would get me into a physical fight would be self-defense, or attempting to defend someone else who is wrongfully getting a pounding.  Then I would be morally and ethically compelled to at least make the best attempt I can.  I don’t want to get my ass kicked for anything trivial.

I don’t mind watching other people beat the hell out of each other though, especially when they’ve agreed to do it.  Boxing is kind of fun to watch because the action doesn’t stop very often.  The rules make sense.  You win when you knock the other guy out.  I don’t see how boxing could be considered a sport one takes on for one’s health benefit though.  The training for boxing might consist of healthy things to do, but then you take that buff bod and go run out and get your ass kicked?  Perhaps this is the effect of testosterone on the brain, but women box too, so that can’t be the whole answer. 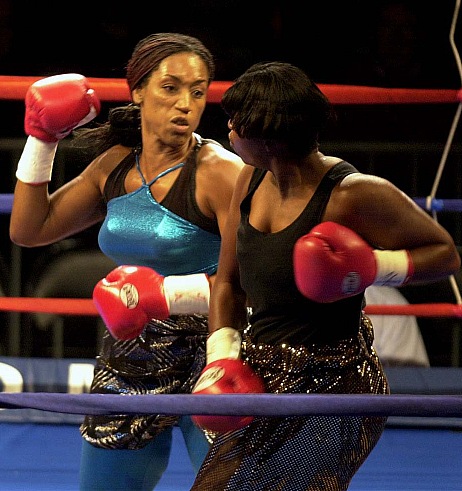 I was the loser in enough catfights in my time- courtesy of my oldest sister, the most sadistic child ever dropped on planet Earth- that I really don’t like watching women fight.  Unless of course they are yanking out each other’s hair weaves.  For some reason I think that’s funny.  My hair, back in the day, was of course, attached to my scalp, making the whole hair-pulling bit a hell of a lot more painful.

This afternoon I have to take Clara and Lilo up to the Vet.  Lilo has been mistaking her butt for food lately and I am at a loss as to why she is chewing on it.  Clara also has one bad spot on her leg which I think is another granuloma, but that I want to have the Vet check out since I am making the road trip.  Sheena is (thankfully) doing OK so she doesn’t need to go, and I wouldn’t tempt fate by trying to handle more dogs than I have hands at one time. 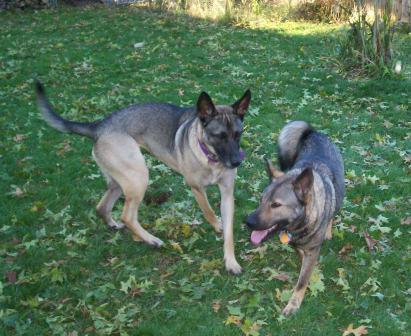 At least I’m getting out for a bit.  They like riding in the car and they both really don’t mind seeing the Vet so it should be an interesting afternoon.