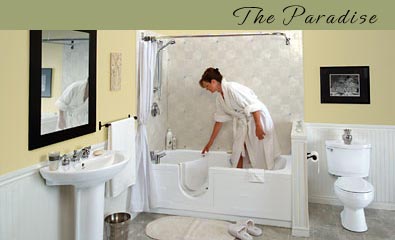 Americans are obsessed with hygiene.  For the most part that’s a good obsession unless you go overboard with it, as my friend Sheena (not my mentally challenged Husky mix, but another Sheena) points out.  There’s a difference between showering daily, brushing and flossing one’s teeth twice a day, using a good mouthwash, putting on clean clothes every morning, and going around huffing mothballs or picking strange people’s hair out of bathtub drains.  I don’t know where TLC finds the weirdos for the My Strange Addiction show.   Maybe back in the ’80’s  I should have gotten help for my Steve Perry obsession and my excessive use of Aquanet, but I think both of those addictions were pretty much considered normal back then.  We didn’t have all the interesting stuff to do back then.  Cable TV meant you had 13 channels.  Dad always sprang for HBO so we had movies too, but even TV wasn’t the 24/7 freak fest that is available today. No COPS, no World’s Dumbest, no pecker pump infomercials.   There was no Internet (at least not for the unwashed masses) back in 1986.  The only computers I’d ever used back then were highly unreliable, had less memory than most of today’s cell phones, there was no such thing as Windows, and the disc drive was a cassette tape.   Cell phones were only for the mega-rich, and even then they had almost no range- and were tethered to the inside of a car.

Today I could see myself overloading on Chanel #5 for example, but that stuff smells good, and not having much of a sense of smell, I tend to load up a bit heavy on cologne if I’m not careful.  I still have a bit of the Steve Perry obsession, but even an old cougar has to have some sort of fantasy life. 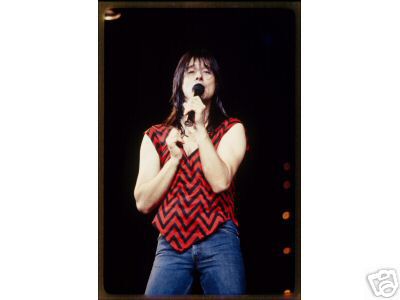 I might have impossible dreams about an older guy who is likely not nearly as hot as he was back in 1981 or thereabouts, but I’m not as bad as Anna Nicole- 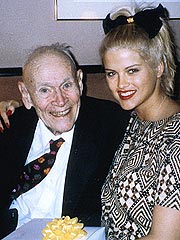 I find it incredibly icky on the occasions I have to snake my own bathtub and/or bathroom sink drains.  I know it’s probably not terribly environmentally sound, but I’d rather run the DRANO through them before they get to the point where the only way the tub will drain is if I snake out gobs and gobs of unspeakable smelly hair tangled up in pasty goopy blecch- and then still have to run the DRANO through. There is nothing I would find addicting about either snaking the drains or running the DRANO through them, unless it would be the end result of actually having shower water and/or toothbrushing leavings make it down the drains.

I am at least reaching a point of detenté in the Snot Wars.  I found this really cool stuff called Sinus Plumber that pretty much does exactly what it says.   I am generally skeptical of anything that claims to be “all natural-” just because it’s all natural does not mean a product is either safe or effective.   I could put some all natural fire up my nose and I don’t think that would be either safe or effective.  I can think of a good number of all-natural lethal things- cyanide, arsenic, snake venom, shark bites, Ebola, the list goes on and on.  However, the Sinus Plumber stuff does work.  It does burn a slight bit, but it also leaves one with the refreshing scent of wintergreen- and a lot less snot.

Then to add to the adventure, and to increase the possibility of some relief for my interminable snots, I’ve been taking the 24 hour generic Allegras (fexofenadine) which seem to be- after a couple of weeks of taking them every day- working better than the Claritin-Ds.

I still have to sleep at about a 45° angle to keep from choking, but at least now I’m sleeping, which is an improvement.  My outlook is getting better with the more shut-eye I can muster. I think I’ve moved beyond wanting to throttle anyone today, or falling asleep at my desk, but it’s only 1:30.

I had to take Steve-o to the Walmart (not the Walmart of the infamous Quest for Pennzoil- this one is Marion)  to cash a check Saturday (long story) which meant that we had to go to the Customer Service Desk (Customer Torture Area is more like it.)  To be fair, this Walmart is less odious than most in that the team members speak English (at least the redneck dialect thereof) as a first language.  When we got to the desk the fan was running and the poor cashier had her turtleneck pulled up over her nose.

“Man, I’m not trying to be rude, but the guy in here before you really reeked!,” the poor girl mumbled through her shirt, “It’s so bad I can taste that nasty!”

He got his check cashed, and I wished her a better smelling rest of the day.

I really felt bad for her.  When I worked in rural Chevy dealerships we dealt with hog farmers (or should I call them pork producers?) who would come in to buy stuff for their trucks- whilst still knee deep in pig shit.  There are few things (that I can smell) that smell bad enough and strong enough to make me want to puke, but pig shit is one of them.   The only reason I can think of as to why they didn’t at least change their boots before going out in public is that being a hog farmer, one probably gets to the point where pig shit no longer smells.  Thankfully I kept a big old bottle of Lysol spray behind the counter and then as soon as they left I would douche the place thoroughly with it.  Maybe that’s where the idea to use Lysol cleaner for feminine hygiene came from.  I certainly hope not, but it wouldn’t surprise me.

This should not be confused with

I do know of a few people for whom the Lysol cleaner-as-body-wash might not be a bad idea though.  It does get the crusty shit off the linoleum floors pretty good.